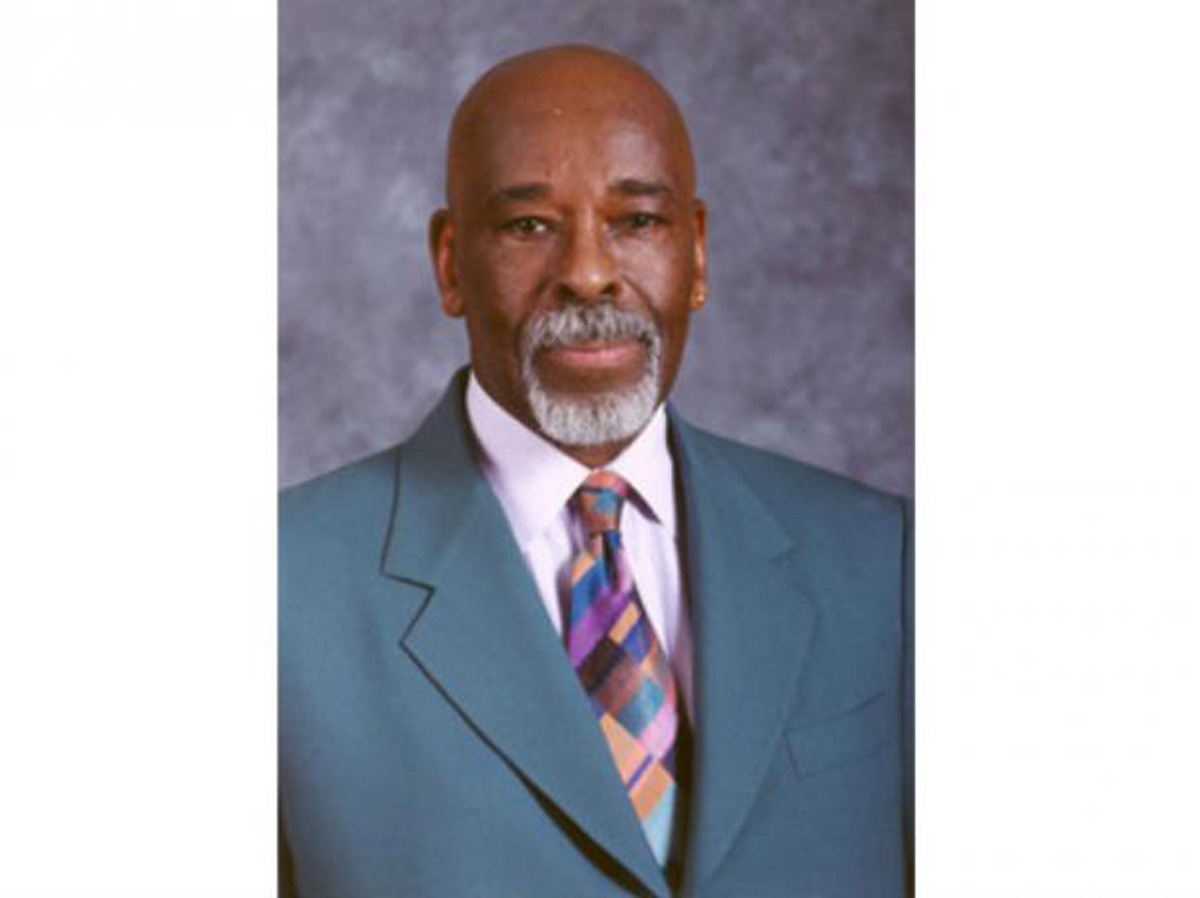 Born and raised in Brooklyn’s Bedford-Stuyvesant neighborhood, Al Vann served his home community through a lifetime of public service as an educator, community activist, and a distinguished career as an elected official. He was a teacher and administrator at P.S. 256, JHS 35, and JHS 271, all in Brooklyn. He served as a member of the New York State Assembly from 1974 to 2001, representing the 56th Assembly District, and in the City Council from 2002 to 2013. He is one of the founders of Medgar Evers College of the City University of New York, and was instrumental in the creation of Boys & Girls High School as a former member of Community School Board 13, the nation’s first community development corporation in Bedford Stuyvesant Restoration Corporation, and the local multi-service community organization Vannguard Urban Improvement Association. Vann helped lead several movements for community and political empowerment, and advanced efforts to address disparities faced by Black communities.

In the 1960’s, he was a co-founder of the African-American Teachers Association (ATA) that focused on the lack of Black teachers and a culturally-relevant curriculum in the New York City public school system. ATA raised issues with the policies and practices within the system and the teacher’s union. It recruited Black teachers, held weekend workshops for parents, and led the movement for “Community Control of Schools.” ATA was also responsible for the creation of a New York State Education Department–Ford Foundation–Fordham University Graduate School of Education program that led to the placement of 60 Black and Puerto Rican teachers in supervisory positions within the New York City public school system through their attainment of terminal degrees.

Vann was a founder of the Vanguard Independent Democratic Association, an organization that challenged the conservative status quo of the Kings County Democratic organization by expanding and solidifying Black political power in Bedford-Stuyvesant and Central Brooklyn. This political reform effort eventually reverberated throughout the city and state. It was comprised of young educators, business owners, progressive women organizations, clergy and community activists who sought change through political and community empowerment.
In 1977, Vann aligned with Rev. Herbert Daughtry, Jitu Weusi, and Sam Pinn to found the Black United Front, a social justice movement that was launched to secure justice for Randolph Evans and other youth who had been killed as a result of police violence. The protest and direct action launched by this movement was a forerunner to subsequent organizing efforts, such as the Black Lives Matter movement.

In the New York State Assembly, Vann served as Chair of the New York State Black and Puerto Rican Legislative Caucus, the nation’s largest association of African-American and Latino state legislators. He was elected chair several times between 1977 and 1992. As Chair of the Caucus in 1981, he led a legal fight all the way to the U.S. Supreme Court that prevented the racial gerrymandering of the New York City Council. The decision led to increased representation for communities of color on the City Council. In addition, Vann filed a 1982 lawsuit that forced the New York State Legislature to significantly increase representation of communities of color on the state and federal levels. The landmark victory led to the creation of two additional Congressional Districts, three State Senate Districts, and six additional State Assembly Districts.

Vann was the co-founder and Chair of the Coalition of Community Empowerment in 1982. The organization facilitated working unity among a new generation of Central Brooklyn elected officials and community activists who sought to expand Black political representation within federal, state, and city government. In 1983, Vann served as Chair of the Coalition for a Just New York, an organization that fought to secure a Black Chancellor and a diverse administration within the NYC school system. He was also Chair of New Yorkers for Jesse Jackson, electing the largest group of delegates pledged to Jackson in the nation during the 1984 Presidential campaign. Vann was instrumental in the historic 1989 mayoral victory of David N. Dinkins as the first Black mayor of New York City.

While serving in the New York State Assembly, Vann was Chair of the Assembly Committee on Children and Families from 1981-1992. He published “A Decade of Progress” to detail all of the significant legislation and achievements secured during his tenure leading the committee, including successful efforts to establish a number of minority-led foster care and childcare agencies. In 1993, he became Chair of the Assembly Committee on Corporations, Authorities, and Commissions, and was responsible for the renovation of the Franklin Avenue Shuttle and revisions to the state’s not-for-profit corporations law.

In November of 2001, Vann was elected to represent the 36th District (Bedford-Stuyvesant and Crown Heights) in the New York City Council. He was Chair of the Committee on Community Development, which addressed a range of issues that included poverty, the effects of the foreclosure crisis on communities, the City’s tax lien sale, and predatory equity, among others. He founded the 36th Council District Hurricane Katrina Relief Effort, the Black Brooklyn Empowerment Convention, and the Council’s New York City Works Initiative to provide resources that reduce the disproportionately high unemployment rate in Black and Latino communities. Vann was also a leader in the City in addressing the public health crisis of HIV/AIDS in Black and Latino communities through the Council’s HIV/AIDS Faith-Based Initiative, which creates partnerships between faith-based institutions and community-based health institutions that work to prevent and address HIV/AIDS.

A consistent advocate for cultural empowerment, Vann was instrumental in the co-naming of Fulton Street in Brooklyn as Harriet Ross Tubman Avenue in 2004. He established an annual community celebration in recognition of Harriet Tubman Day in New York State to uplift the memory of her contributions. Vann was also involved in the creation of The Billie Holiday Theatre, which is currently the only multi-platform performing arts center with a 22-year-old education program led by, for, and accountable to people of African descent.
He deeply believed in the importance of building community institutions that could serve local residents, and worked tirelessly to ensure government support for their efforts. Vann supported the Bedford Stuyvesant Family Health Center to confront health disparities and Bridge Street Development to promote housing stability and social services in the community. He was a consistent supporter of Hattie Carthan’s Magnolia Tree Earth Center, as well as many other local libraries, parks, schools, tenant associations, and community organizations.
Vann helped build an infrastructure and network of Black professionals in public service, whom he supported and provided mentorship through his government positions and political organizing efforts. Many have been, and still are, elected officials, judges, leaders of government agencies, administrators, and educators. He was one of the first New York elected officials to endorse Barack Obama for President in 2008.

Nichelle Nichols: She listened to MLK,
Then Inspired Generations to Reach for the Stars