Vote Like Your Life Depended on It! What to Know before You Go
Advertisement 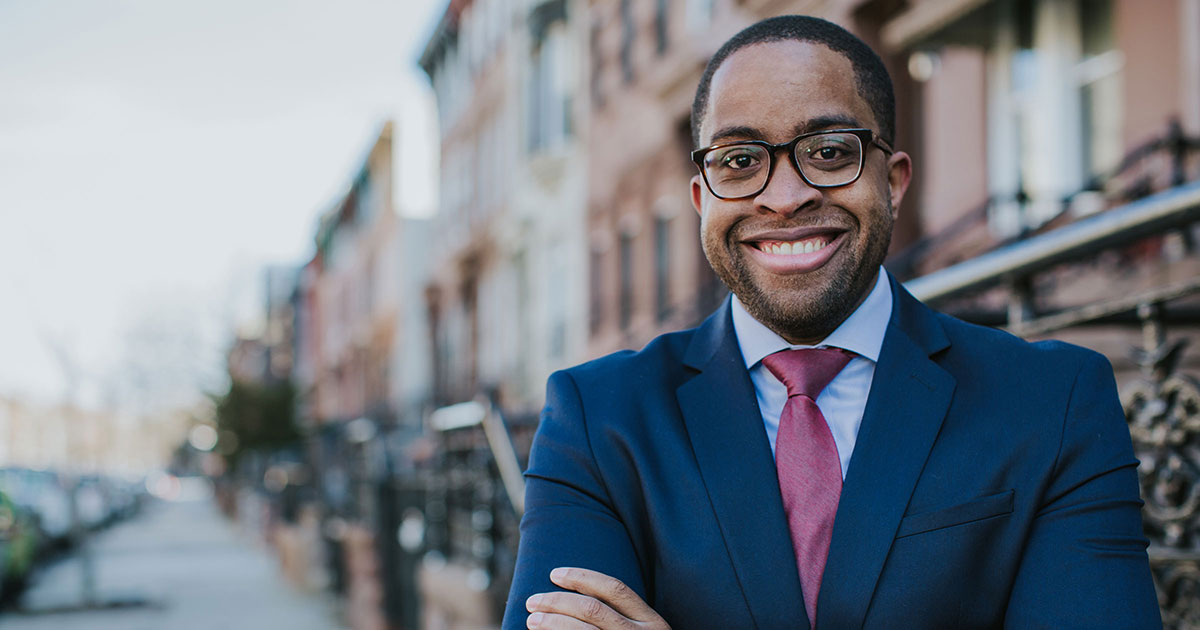 We’ve been hearing it a lot – that there’s never been a more critical time to vote than right now. Those who cite frustrations with: the Electoral College and with gerrymandering, hacking, physical tampering, intimidation and other forms of voter suppression, are advised that sheer numbers are the best way to nullify those threats. But if you’ve been busy, distracted or just demoralized, you may not be up-to-date on the local races and deadlines for the Democratic primary coming up on September 13th. Remember that August 19th is the deadline to register in person or online and that registrations sent through the mail must be postmarked by August 19th and received by the 24th. See below for some information and context on some of the races:

Governor Mario Cuomo is facing Working Families Party candidate Cynthia Nixon, who has invigorated the race. Due to pressure from what political observers dubbed the “Cynthia Effect,” Cuomo suddenly mustered the political will to, among other things, take a stand against federal immigration raids in our state and break up the Independent Democratic Caucus (IDC), which handed Democratic voters’ agency over to Republicans. He also suddenly found $250M to apply to the public housing crisis and reversed his opposition to the $19 billion proposal to fix a subway system in a state of emergency.

Unlike in presidential elections, candidates for governor in our state do not choose their running mates —that’s left up to us in the primaries. This time around Lt. Gov. Kathy Hochul faces Councilman Jumaane Williams, who’d like to unseat her. If you’re thinking this is not an important post, remember that it has no term limits and that David Paterson became governor when Eliot Spitzer resigned during his pay-for-sex scandal.

Hochul’s campaign website touts her support of Cuomo in his efforts on behalf of women. In June, she took the helm of the State Senate, a ceremonial task, although the position was hers to claim since her election four years ago. Bullied by Republicans on her first day while chairing proceedings, Hochul didn’t come back the next day when a health care-for-women bill was defeated. (She wouldn’t have been able to stop that, but a woman senator was disallowed by male colleagues from presenting the bill on the floor before the vote.) Hochul’s website declares, “… a bold agenda focused on a strong economy, new jobs and higher wages…” but there are no details.

Jumaane Williams, rated the second-best member of the City Council by the website, “City & State New York,” says he’ll examine the root causes of gun violence and find new solutions for the stagnant MTA crisis. He’s vocal on affordable housing and tenants’ rights and recently went to jail (again) for protesting – this time for immigrants’ rights. He endorsed Nixon, but says he’d be able to work with Cuomo. However, his politics are considerably more progressive than Cuomo would find comfortable.

Public Advocate Letitia James, Leecia Eve and Zephyr Teachout are among those vying for this seat, formerly occupied by Eric Schneiderman, who resigned in May after charges surfaced that he‘d assaulted four women during consensual sex. Barbara Underwood, the state solicitor general, was placed in the post temporarily, but is not seeking permanent election to it.

James, a Brooklyn native, has said she’ll fight to close the wage gap for women and to combat sexual assault and harassment in the workplace. Her campaign website says she intends to advance consumer protections, advocate for children and protect the environment. She has a record of advocating for LGBTQ rights.

Leecia Eve, a Buffalo-based attorney and daughter of retired state Assemblyman Arthur Eve, promises to combat housing discrimination and safeguard consumers and the environment. She says she’ll also set legal standards for equal opportunity and will protect New York at a time when it’s being attacked by a federal government seeking to roll back our legislative achievements.

Senator Kirsten Gillibrand, Congressman Hakeem Jeffries and Congresswoman Nydia Velazquez are running unopposed for reelection and Congresswoman Yvette Clarke narrowly defeated Adam Bunkeddeko in the June primary. State Senator Jesse Hamilton, among those who recently ended their infamous alliance with Republicans as part of the IDC, is being challenged by newcomer Zellnor Myrie. Hamilton has thus far declined to debate him.