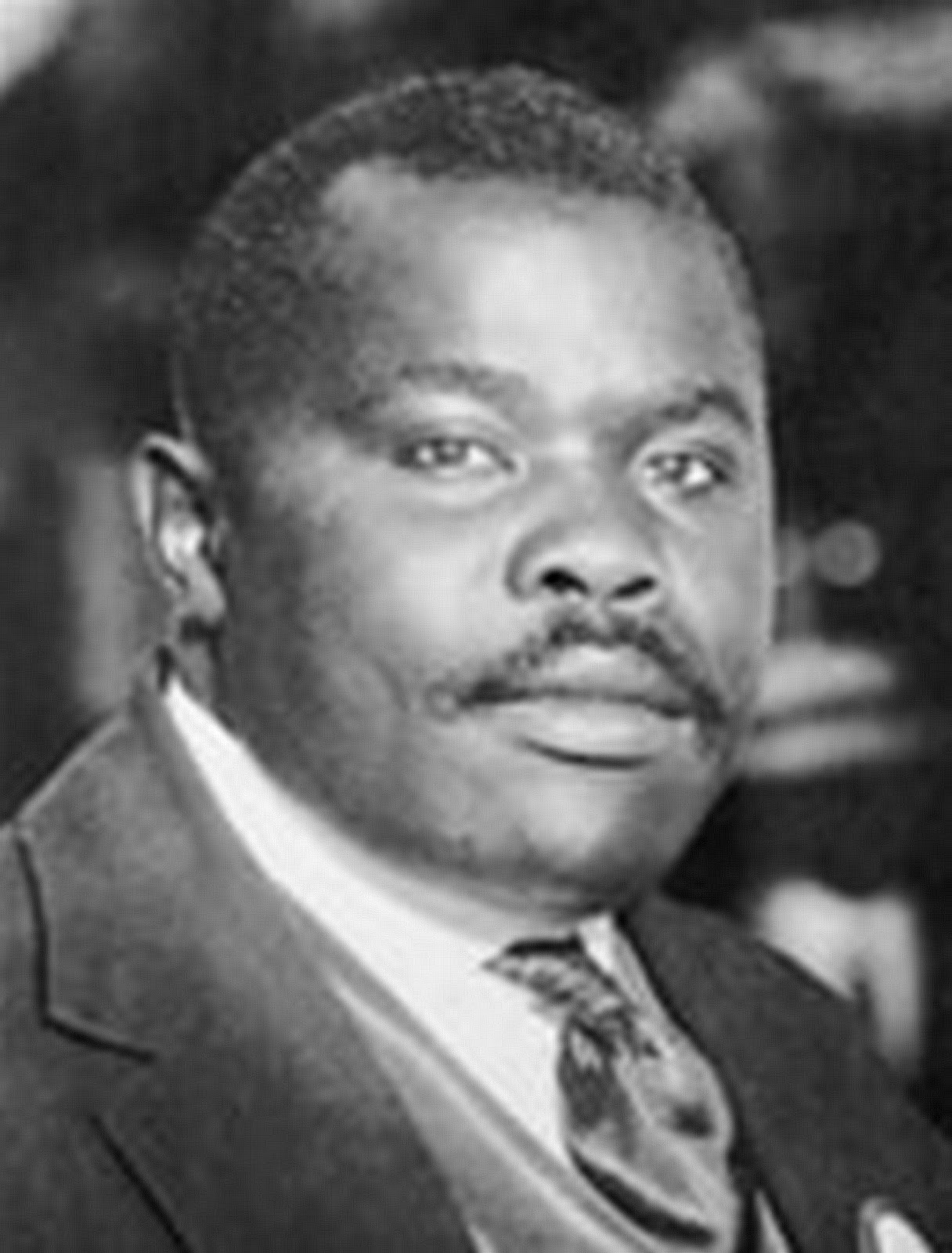 In 2018, reflecting on the significance of Marcus Mosiah Garvey, a key lesson for organizers is the importance of human contact. This may seem obvious but must not be taken for granted in an era of the domination of anti-social media. Marcus Garvey brought a strong message to Black people around the world. He addressed our need for nationalism, for Pan-Africanism, for self-determination and self-sufficiency. In an era of unbridled, unapologetic, vicious white supremacy and terrorism, he boldly articulated our demand for Black Power and Black Pride and put forward a program to accomplish this. Garvey reached Black people throughout the Diaspora and on the African continent and organized the greatest mass movement of Black people in the 20th century. There was no Internet. There was no television. There was no air travel. Garvey’s message was transmitted by “word of mouth” and by newspaper. Merchant seamen carried the paper around the world. People-to-people contact. In the 21st century, our organizing, while using all technology available, has got to be grounded in the day-to-day, face-to-face contact with our people. It is hard work. It is unglamorous. But it is the only way to organize that ensures the ability of our people to survive and liberate ourselves in a resurgent white supremacist century where we are no longer economically necessary to a dying U.S. economy and where the ethnic cleansing of our communities is being carried out across the country.