The Nation's on an Olympic High, as Trump Sinks Low
Advertisement 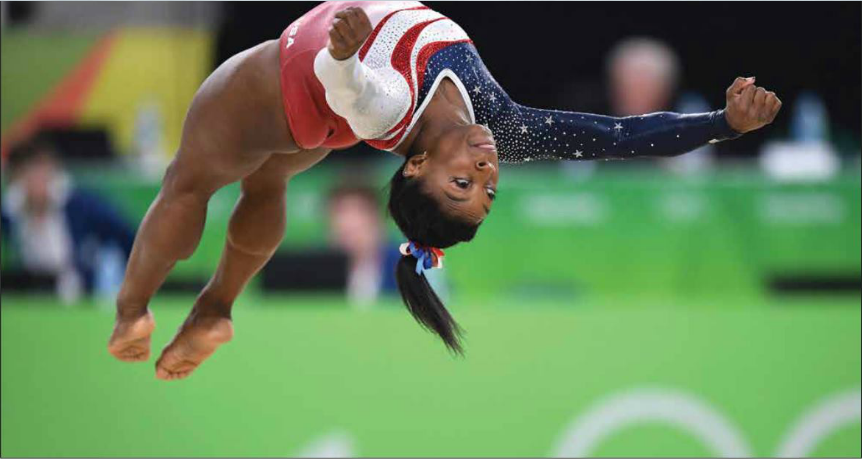 Cease wondering how the Republican Party — and die-hard “Apprentice” viewers — can be so blind about Donald Trump.  The party’s marketing teams are probably no longer romancing the White House throne.  They are all over themselves developing a strategy for the 2020 presidential campaign whether the unplugged Don “wins” or loses the presidential race.  Every time Trump says “Give me a break”, we’re certain his colleagues are thinking they would love to give him a break  … from their party.

Trump claims the media harangued and beat up on him, distorted his views.  In actuality, they have been just as complicit in perpetuating the myth for a long time.  Some local New York mainstream papers, like the New York Post and the New York Daily News, thankfully came out early this year in their criticism of the Republican presidential nominee, with one even deeming him “a clown”.

Lately, many others have waited with bated breath, along with Trump’s marketing team, for the other shoe to drop.  And Trump didn’t disappoint — or he did —  with his “Second Amendment” comment on how Hillary Clinton possibly could be stopped.  Media immediately jumped Trump and connected his words to gun lobbyists.

Where Trump stood came early on: the last straw for this writer was his totally disrespectful shutdown of what some refer to as the Walter Cronkite of Latino journalism. Early in his campaign, an unplugged Trump, whose grandparents, the Drumpf’s, were German immigrants, scapegoated “illegal” immigrants and “others”.

Ironic that what is making America great, right now, in the midst of Mr. Trump’s huge brouhaha, are the individuals and others — sons and daughters of “others” — who are the epitome of class; we should be grateful the world is watching them. And not giving time to Mr. Trump, who the folks on the street say never wanted to be president.  He just wanted to see how far he could go, and if the people would fall for his deal.