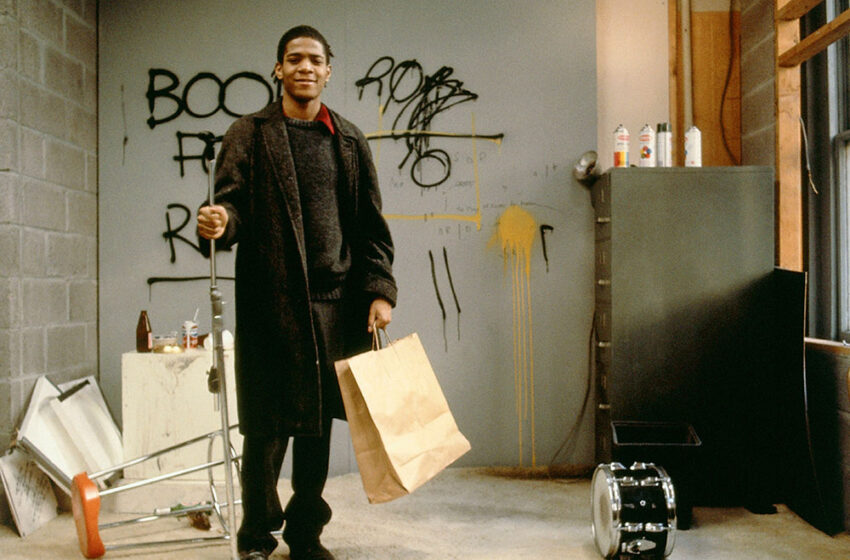 Did I ever tell you my Basquiat story? He painted the walls for a disco club in my building. When we left, his murals were still up. A corporate office was moving in, so they painted over them. -arm I don’t remember the first time I ever met Jean-Michel Basquiat or IF I ever met […]readmore

Harvey Weinstein And Martha’s Vineyard: A Sad Little Boy From

What do you say to your neighbor when he has been publicly accused of rape, sexual harassment and in general, just being a pig? Do you shun him? Do you say that you ‘re not surprised? Do you act as if nothing has happened? On the tiny island of Martha’s Vineyard, just off the coast […]readmore