Rep. Jeffries On House Floor: “This Time Must Be Different”
Advertisement 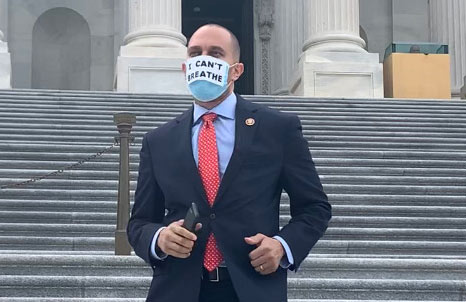 WASHINGTON, DC – On May 28th, U.S. Representative Hakeem Jeffries (NY-08) spoke on the floor of the House of Representatives about the killing of George Floyd and the rise in police violence throughout America.
“Madame Speaker, I respect those police officers in every community that are there to protect and serve and those who have fallen in the line of duty.
But we cannot tolerate police violence, and we cannot tolerate police brutality.
George Floyd was murdered by an out of control police officer.