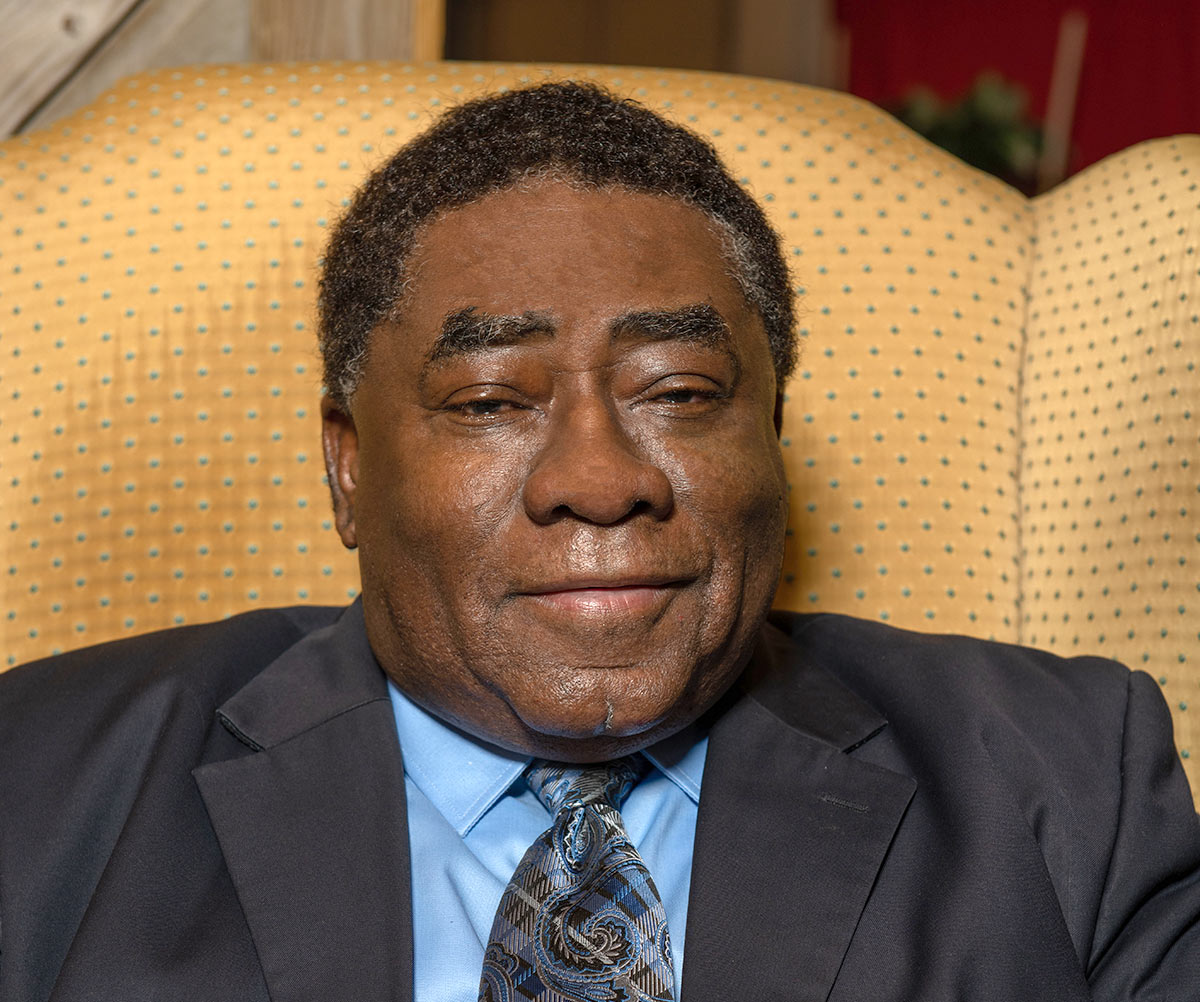 “Community Impact Grants support nonprofit, community-based organizations implementing a wide range of projects addressing multiple environmental concerns that adversely impact the quality of life in minority and low-income communities across the state,” DEC Commissioner Basil Seggos said. “Governor Kathy Hochul and all of us at DEC remain committed to prioritizing Environmental Justice and working collaboratively with these grantees to advance sustainable solutions.”

The Black and Hispanic executives who were awarded $100,000 environmental justice grants for their organizations were the Bronx’s Youth Ministries for Peace and Justice, Inc, which under executive director David Shuffler will be “Mapping Air Quality and Public Health Outcomes” in the South Bronx–an analysis of air quality data to determine the correlation between South Bronx air quality and public health. In Manhattan’s Lower East Side, Loisaida, Inc, under Alejandro Epifanio Torres, executive & artistic director, the project is Ecolibrium: Environmental Justice and Literacy through Community Science, an initiative that explores environmental toxins, climate change, the urban environment, and nature-based solutions.
A 2020 study on Racial Equity and Philanthropy by the Bridgespan Group revealed that revenues of Black-led organizations are 24% less than white-led counterparts, and unrestricted net assets of Black-led organizations are 76% lower than white-led organizations.
“One of the problems that were running into now is that environmental justice has become the flavor of the month,” Rev. Leo Woodberry, a national leader in environmental justice organizing, told Our Time Press. “The term environmental justice was first coined in North Carolina when a group of Black citizens decided they wanted to protest pollution that was going on in their community, and they lay down and blocked trucks.”

Rev. Woodberry, who grew up in East New York in Cypress Hills Housing, heads New Alpha Community Development Corporation based in South Carolina. The organization works on community economic development, environmental justice, and energy with low- and middle-income communities nationwide. In 1991, he was part of the first people of color summit on environmental justice in Mississippi.

Rev. Woodberry believes building collaborations among smaller organizations and sharing funding opportunities is essential. Funders say that they reach out to the public regarding grant opportunities, but many organizations do not have access to the information on environmental justice grants.

“If funders wanted to get the word out, they would make sure the information is posted on Black denominational websites; they will be sharing it with the NAACP, the Deltas, the Alphas, and others,” he said. “That way, they know that the word gets out. Rather than traditional outreach ways.”

This Fall, Rev. Woodberry will be in New York City hosting environmental justice presentations. He will later be part of the United Nations’ first Environmental Justice Pavilion at the UN Climate Change Conference.

Will a provision in the Inflation Reduction Act help Black communities get environmental justice?