Metal Detectors in the Subway System? Not what you may think.
Advertisement 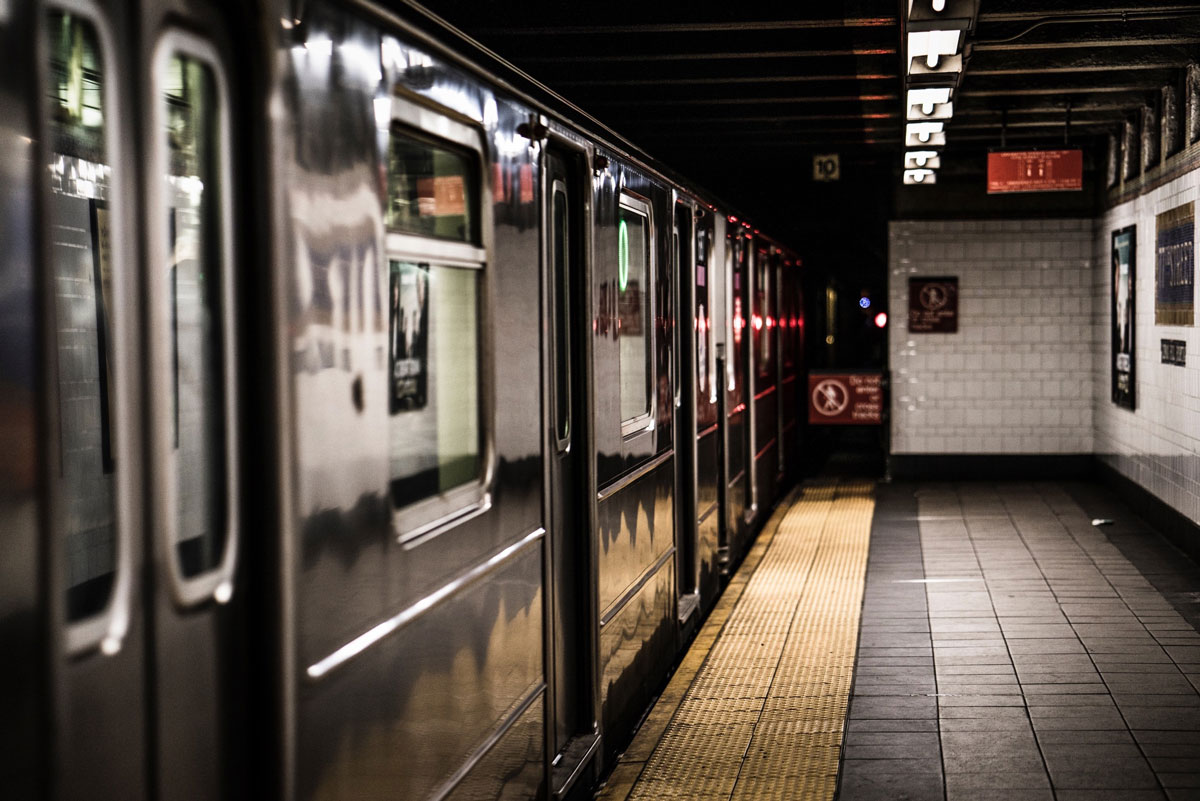 When we think of metal detectors, we usually think of the lines at airports or practically any government building. Mayor Eric Adams said when he spoke about metal detectors, that’s not the model the city was looking at. The city is looking at weapons detection systems, not metal detection and is examining the new technologies in weapons detection. Adams said he will use “every legal means” to protect New Yorkers with the technology available that produces an experience that is transparent to the person. No pat downs, no searches.

Mayor Adams said in an MSNBC interview that 10% of the guns confiscated this year were ghost guns, and from that we can take it that the kind of system the city might be looking at would have to have “Ghost gun” detection capability.

Here’s how one of them operates, “Bill Riker, CEO of Liberty Defense, told Design News that ‘Hexwave is aimed at detecting weapons and other articles in dynamic, urban environments – places more chaotic and unpredictable than the queues at airports. Rather than distinguishing specific models or types of guns, what Hexwave looks for is identifiable shapes. At this point, it’s general, but we can tell the difference between a plastic handgun and a metal handgun,” Riker said. “You can see if it’s a revolver or if it’s a semiautomatic pistol. You can also see explosives, including pyrotechnics. In that case you can actually you see the accelerates within the container.”

A system like that, integrated with OMNY means you’ll walk through, be checked for weapons, pay for the ride, and never break stride.
DMG

Mother pleads for help finding
killer of her son