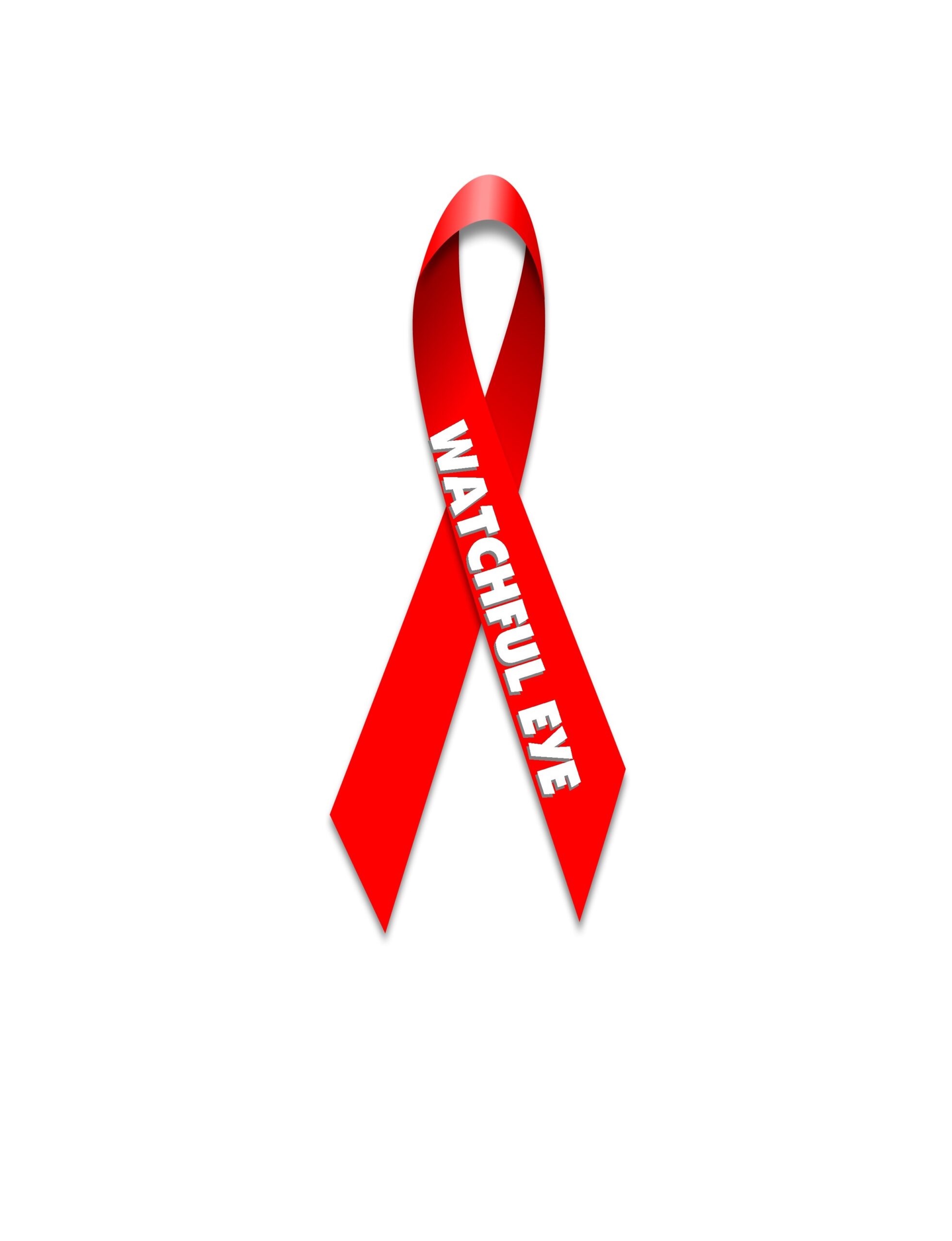 The largest workshop at this year’s NYS Black, Puerto Rican and Asian Legislative Caucus was a discussion about ending epidemics in communities of color. It was held in the well of the Legislative Office Building, an open area that was filled on both sides to hear the information being presented. The panelists were a “who’s who” in downstate politics – Cumbo, Mosley, Gonzalez. And while each of the panelists are an amazing representation of what our city has to offer, the warmest smile in the room belonged to the founder of the organization co-sponsoring the event, Divinah Bailey of Watchful Eye.

The only thing more recognizable than Divinah “Dee” Bailey’s smile is her work ethic and her commitment to ensuring that HIV/AIDS remains a part of every community’s public health agenda. This April, Ms. Bailey will be celebrating the 10th Anniversary of Watchful Eye, an organization that she founded in her native community of Bed-Stuy, whose mission is to encourage through basic education, prevention and working with indigenous leadership in the community, to spread the HIV/AIDS prevention message and to inspire people to get tested. The former chief negotiator for the United Auto Workers Security and Pension Plan says that HIV/AIDS advocacy became her calling as a result of the disease hitting home: “I got into HIV/AIDS advocacy for a very personal reason. My cousin was infected with the disease back when no one knew its origin or understood why or where it came from. He lived with a lot of discrimination and stigma attached to his illness. What we found was that a lot of people weren’t acknowledging HIV/AIDS in the Black community. I understood that Brooklyn, my home, needed a very intense look at the way that AIDS and HIV education and prevention was being handled. At that point, after counsel with a number of Brooklynites, elected officials and others, I was encouraged to come and open up an office in the middle of Bed-Stuy to concentrate specifically on looking at Brooklyn and the HIV/AIDS epidemic.”

Watchful Eye opened its doors for the first time on April 4, 2009. For the past 10 years, Dee Bailey has parlayed her relationships and resources to build and maintain partnerships that have worked to help preach the message of HIV/AIDS prevention and education. Partnered with Black Veterans for Social Justice, the organization has spearheaded innovative campaigns such as their Red Ribbon Revitalization Campaign which places 8-foot banners on street poles in front of medical centers, churches and educational institutions in areas hit hard by HIV/AIDS. The key to spreading the word, according to Ms. Bailey, is by aligning the cause with other community institutions. “Through Watchful Eye and through our affiliations we have been able to cultivate meaningful relationships with policymakers, elected officials and clergy across the nation. Everywhere we go, people are putting HIV/AIDS at the forefront of their community agenda. From doing this work, we’ve developed relationships with a variety of organizations because our society realizes now that everybody is affected by HIV/AIDS.”

Through her various affiliations, Dee Bailey has been able to deliver her message citywide. She’s even taken it to the circus. Every year, Ms. Bailey serves for a stint as the Guest Ringmaster for the UniverSoul Circus, a move that is strategic to embedding the ideal of prevention into the community. “We are able to take an HIV/AIDS preventive message to start off a circus that has a crowd of both young and old. We are able to incorporate and bring communities and bring out the veterans and bring out the judges there, all under the umbrella of HIV/AIDS prevention.”

If Dee Bailey’s life was set to music, it would be the ballad of a lifelong community servant. Ten years after this daughter of the Bedford-Stuyvesant community opened the doors to Watchful Eye, she is still finding new and innovative ways to get the message of HIV/AIDS prevention into the public conversation. As long as HIV/AIDS is a community issue, Watchful Eye and Dee Bailey will be there to meet it head-on.