“It’s Not a Game”
Advertisement 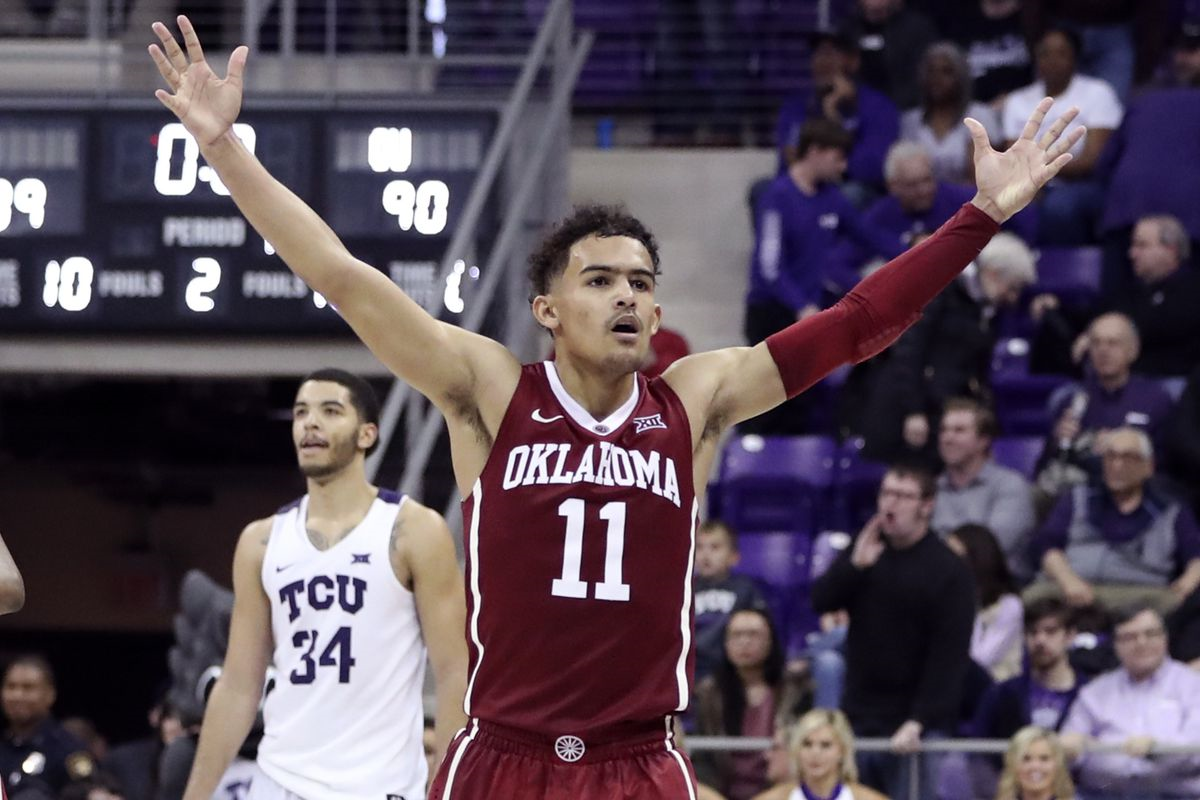 In October 2017, Lawrence “Poppy” Livers, a former student athlete, filed a Class Action lawsuit against the National College Athletic Association and 20 universities. His claim was that student athletes are “employees,” and as such are entitled to compensation. His contention is a simple one. Student athletes receive scholarships to universities. These scholarships require them to participate in NCAA athletics under supervision on a full-time basis. They work for the school. They practice and compete for the school, and this act generates revenue for the school, and therefore, they are employees in the same way as student ticket-takers and concession-stand employees.

Recently, in response to the lawsuit, the NCAA cited a famous 13th amendment case as the reason why they believe they shouldn’t be forced to pay student athletes. The case is Vanskike vs. Peters, and deals with Daniel Vanskike, a prisoner at a correctional facility in Joliet, Illinois, suing Howard Peters, director of the Illinois State Department of Corrections. Vanskike argued that prisoners should be paid a federal minimum wage for their work while incarcerated. He lost his lawsuit due to the 13th amendment which states that, “Neither slave nor involuntary servitude, except as punishment of a crime whereof the party shall have been duly convicted, shall exist within the United States.” The amendment supports free prison labor, and so Vanskike lost his claim.

But wait a minute. What on earth does free prison labor have to do with paying student athletes? Why would the NCAA cite a case involving a prisoner seeking minimum wage for prison work as a supporting precedent against paying kids that go to college and play sports? Well, one reason is that they’ve used the case as precedent before and won. In the 2016 Berger vs. NCAA case, the Vanskike case was used to establish that, just as prisoners working in a prison, there is no employment relationship between the NCAA and its athletes. The NCAA won that argument and that case. In fact, the Vanskike case has been cited 16 times, 14 times in reference to another case involving a prison labor dispute, and the other 2 times in reference to cases involving the NCAA. So then, it seems evident that the NCAA is content with defining the work that student athletes do as unpaid labor, and that unpaid labor nets billions of dollars to the colleges these student athletes play for. Let that sink in for a moment. The NCAA just signed a $8.8 billion-dollar extension with the CBS network to televise March Madness until 2024. To those of us who love college basketball, March Madness is the climax of the season, a time to see our favorite young basketball players compete at the highest level against one another. We tune in to see the athletes, not to see the schools or the concession workers or the broadcasters. We don’t tune in for athletic directors or the alumni boosters. We watch the games to see the players. They are the draw. And yet, they aren’t paid a red cent for the blood, sweat and tears that they give to the game. And furthermore, the NCAA is perfectly content with the way things are set up. The exposure of this issue makes it difficult from a moral standpoint to support college sports. Making billions of dollars off of unpaid labor is akin to slavery, bottom line. March Madness starts next week. Let’s really make the NCAA have a mad March. Let’s not support this new age indentured servitude.

How will you speak of what once was?

Panther, to the People