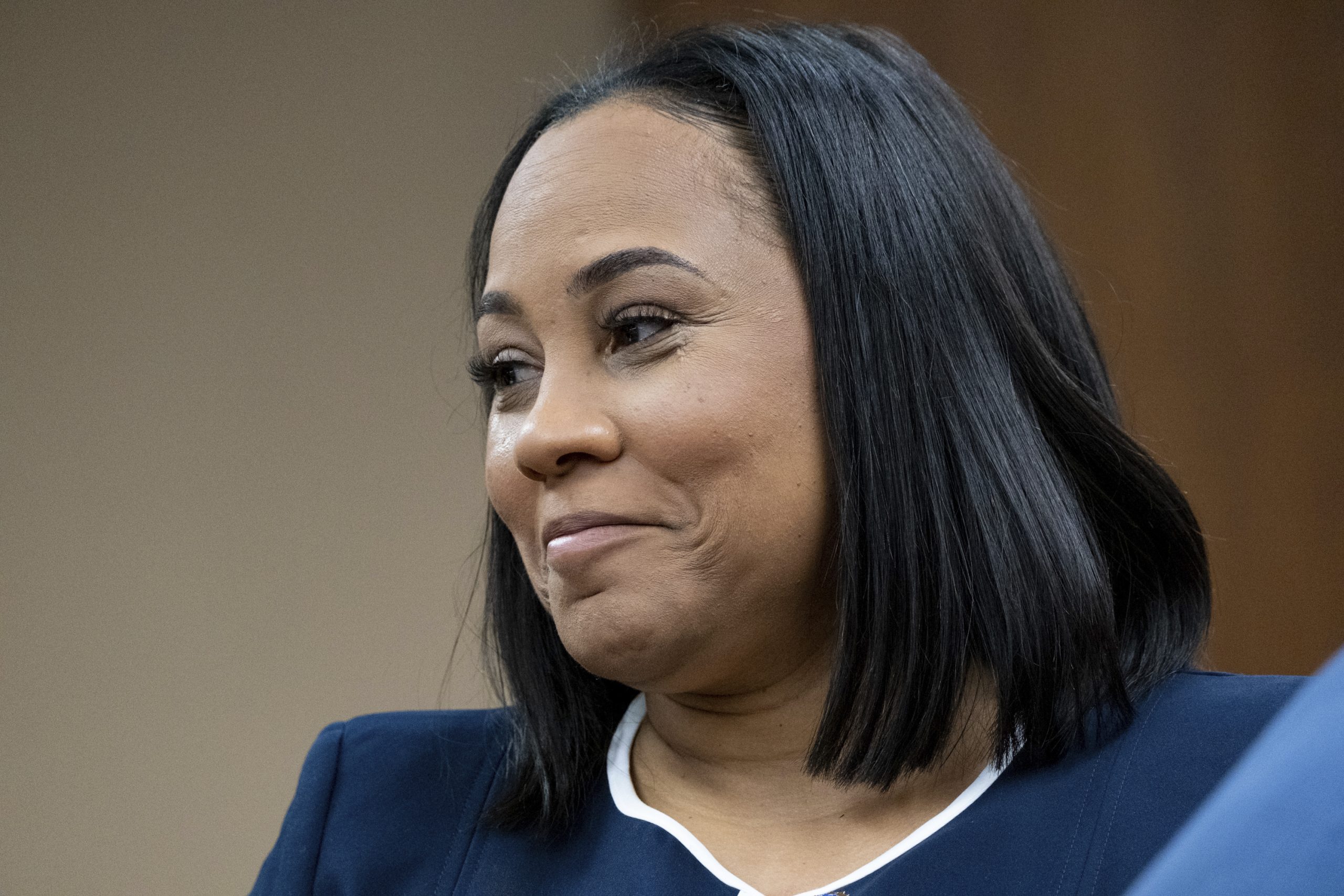 Republican Liz Cheney’s overwhelming defeat in Wyoming because she defied Donald Trump is a stark reminder of what a gift it is to live in Brooklyn and the imperative to follow politics.

Necessary because there are very determined forces that think differently and cruelly, and in their desire to maintain power, doing “whatever is necessary” is not a rhetorical phrase; they mean it to the point of an AR-15.

And when it comes to defying Trump, the actions of Atlanta District Attorney Fani T. Willis and New York Attorney General Letitia James must be causing laughter in the afterworld, as ancestors like Harriet Tubman gather and look down with pride, seeing their legacy of fearlessness remaining intact and strong.

Fearlessness was also shown by Attorney General Merrick Garland in greenlighting the FBI search of Trump’s home and country club, where highly classified documents were found.

Records usually kept in secured facilities with guards outside were being held in storage rooms with people on video moving boxes in and out. Knowing what we do about Donald-always-thinking-about-me-Trump, he had some notion of profiting from them.  Any man who insists he wants to lead a mob to conduct a coup in the United States is capable of anything. And if FBI forensics finds fingerprints, DNA, or any evidence that a foreign agent had access to the files, expect Trump to be arrested the same day.

On the brighter side, we have the Inflation Reduction Act to combat climate change that will directly change day-to-day lives in profound ways for those looking for employment or wanting to start a business in the new technologies.  Homeowners will be able to install affordable solar panels, heat pumps, and a charging station for the car.

If the Democrats take the Senate and the House (not out of the question), then, in addition to codifying the right to an abortion and passing the John Lewis Voting Rights Act, there will be advances against plastic and air pollution in the Inflation Reduction Act Two.  It would be another job creator as the country’s brainpower and industrial assets are challenged to eliminate garbage in the air, on the land, and in the ocean.   All we have to do now is get them elected. Vote.

Thriving is Our Nature