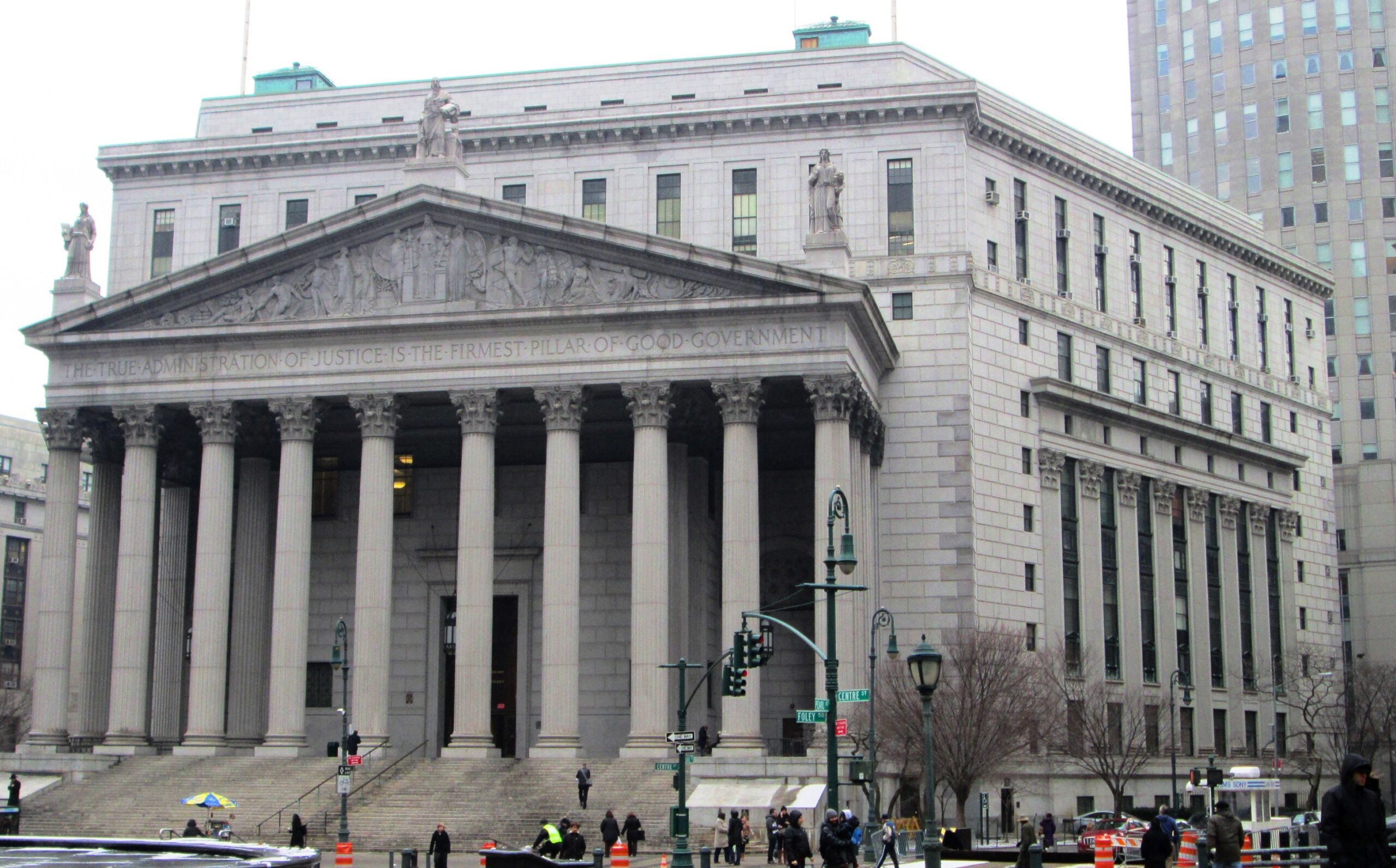 Because of their responsibilities, Civil Court Judges are the ones citizens are most likely to see, particularly when appearing in court without a lawyer.  Therefore, we are running a series of interviews with the candidates to offer the community an opportunity to get to know the people who will be listening to pleas and standing in judgment.

New York State Primaries have been changed from September to June. On Tuesday, June 25, 2019, Brooklyn will be voting. Candidates for Civil Court Judge will be on the ballot.

The first candidate to be interviewed in this series is Edward Harold King, Esq. Below, we share the duties of a Civil Court Judge.

As defined by NYCourts.Gov, these judges are elected and serve a term of 10 years. There are 120 Civil Court Judges, of which approximately 50 sit in the Civil Court. The rest of the judges elected to the Civil Court sit in various other courts, including Criminal Court and Family Court.

The Civil Court of the City of New York has jurisdiction over civil cases involving amounts up to $25,000 and other civil matters referred to it by the Supreme Court. It includes a small claims part for informal dispositions of matters not exceeding $5,000 and a landlord and tenant/housing part for landlord-tenant matters of unlimited amounts and housing code violations.

Judge assignments may include:

Civil Motions–A judge who sits for a week in a civil motion part may hear upwards of 650 motions. These motions must be decided within 60 days. This requires the judges to write several opinions each week while carrying out their other judicial assignments.

Small Claims–In general, the judges hear these cases Monday through Thursday nights and during the day on Thursdays in Manhattan and on various days in the other counties.

Commercial Landlord-Tenant–On average, the number of commercial motions on the calendar each week may range from 75 to 100, of which between one-third and one-half are submitted. These motions must be decided within 30 days.

Tap Judge/Trial Backup–One judge is also assigned to sit in the Trial Assignment Part (“TAP”), where trial-ready, post-note of issue cases are calendared. The TAP judge first tries to settle the case and then transfers the matter to a backup judge for a bench trial or sends the parties to pick a jury if the case does not settle.

Pre-Note of Issue 325–The majority of the cases transferred to the Civil Court from the Supreme Court in each county are not ready for trial. In fact, in The Bronx and Brooklyn, almost all of the cases transferred are pre-note of issue actions which still require further litigation and judicial deliberation before a resolution will be achieved. In addition to their regular assignments, each Civil Court Judge receives pre-note of issue cases that have been transferred from the Supreme Court to conference every afternoon.

In preparation for election season we interviewed Edward Harold King, Esq. He was raised by a single parent and shared his experience growing up on the streets of Harlem and The Bronx. “Heroin and other drugs were at an all-time high.” He saw many of his friends killed through violence or drugs and that has stayed with him. He credits summer jobs and academic programs as well as civil rights leaders that came before him as inspiration for his progression and interest in law.

“Being a lawyer is a blessing,” King says. He’s been able to help people convicted of misdemeanors to receive certificates of relief and assisted seniors that found themselves as victims of credit card schemes. He’s conducted forums in churches with tenant groups, shared “know your rights” techniques, defended others in Criminal Court and shared how the court system works.

In discussions related to Criminal Court King shared, “The alleged purpose of Criminal Courts is to correct behavior, assign punishment or responsibility based on what happened. You can’t change every situation but for those that listen their interest overrides. An empathetic hand or a strong grip is used in regards to cases. One has to look at a factual situation as it relates to the law. In specific drug or gang-related cases, diversion programs can be used to assist the person or child. Everything isn’t cookie-cutter,” King said. “There are those you give an opportunity to see if it can work out.”

King shared that he’s glad for the new legislative bail policy. The New York State Legislature eliminated cash bail for most misdemeanor and nonviolent felony offenses. The law goes into effect in January 2020. “The purpose of bail is the return of the defendant,” King said. “The judge determines, will this person return if released? You don’t want to punish before they’ve had their day in court. The job of a judge is to protect society and further society.” King feels he is the person to do that.

In 1983, King began his legal career in the New York State Court System, where he served as a law assistant to the Hon. Milton F. Tingling (deceased), Civil Court, New York County, and as a principal court attorney to the Hon. Randolph Jackson, Supreme Court, Kings County.  Since 2017, he has served as a pro bono attorney in the New York County Lawyers Association’s Certificate of Relief from Civil Disabilities Project, which assists formerly incarcerated individuals to reintegrate into society.

King is a member of the Brooklyn Bar Association, New York County Lawyers Association and New York State Trial Lawyers Academy.  He is a sports enthusiast and is a basketball referee for numerous leagues, including the Catholic and Public School Athletic Leagues.  He has been an active member of the Sports United Borough-wide Officials Association for 35 years, serving as the organization’s legal counsel for over a decade.