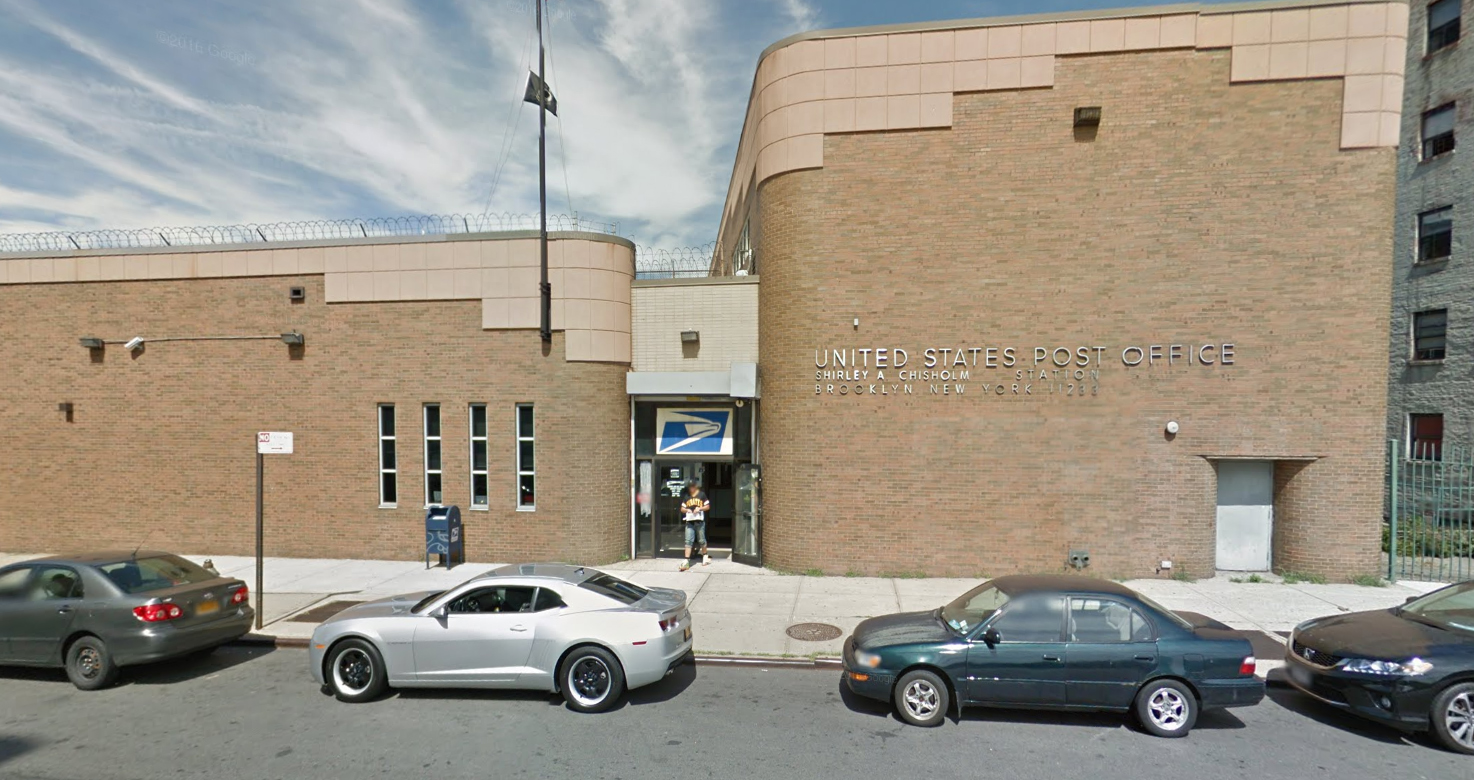 Listening to, hearing and addressing the concerns of the public has been key to the success of CB3, one of the most powerful boards in the city.

Even when the going gets rough, and the rough gets stormy, CBS 3 members rarely lose sight of a singular purpose: the health and welfare, and growth and stability of the entire neighborhood. But then there’s the mail …

And that’s why it was with interest  we read the  DNAinfo.com story on the June 7 board meeting — the last of this season —  which we attended.

It was reported that according to “Bedford Stuyvesant residents” the  Shirley A. Chisholm Station at 1915 Fulton St. and the Brevoort Station at 1205 Atlantic Ave. as “the worst (branches) the worst in the nation.”

We attended the same meeting, and did not see Ms. Brunette Rene’s lone statement as a broad indictment placing the Chisholm and Brevoort station as the dirty lone wolves, at the head of the pack of more than 30,000 postal stations  across the nation.  There’s been apparent “suffering” for a number of years.  anxieties associated with missing packages, mis-delivered mails and more.

USPS area manager Derek Kelley, invited by Henry Butler to attend the meeting,  got the message loud and clear: do something and do it quick.  The “Or else!” was implicit in Ms. Rene’s comment, “poor Shirley Chisholm would be rolling in her grave.”

With much deliberation, he acknowledged that the problems presented to him in 2013 still exist. He took on the responsibility to improve the situation saying he would “hold people accountable,” address customer service complaints and fix what he can fix.

All things considered, we’re hoping that the DNAinfo.com headline does not provide an excuse for slate-wipers.   Who hasn’t felt the despair of mail sent to the wrong address, mail lost and poor attitudes.  But we would hate to see total replacement or a deconstruction of an office and they’re not given a chance to work it out.

The United States Postal Service employs more than 600,000 workers, making it the third-largest civilian employer in the United States behind the federal government and Wal-Mart.[

In a 2006 U.S. Supreme Court decision, the Court noted: “Each day, according to the Government’s submissions here, the United States Postal Service delivers some 660 million pieces of mail to as many as 142 million delivery points.”[

The USPS operates one of the largest civilian vehicle fleets in the world. As of 2014, the USPS operates 31,000 post offices and locations in the U.S., and delivers 155 billion pieces of mail annually..

Community Boards, like 3 in Central Brooklyn, take into account the entire spectra of neighborhood issues and concerns related to the quality of residents’ lives, lifestyles, environs.  And they take it personal.