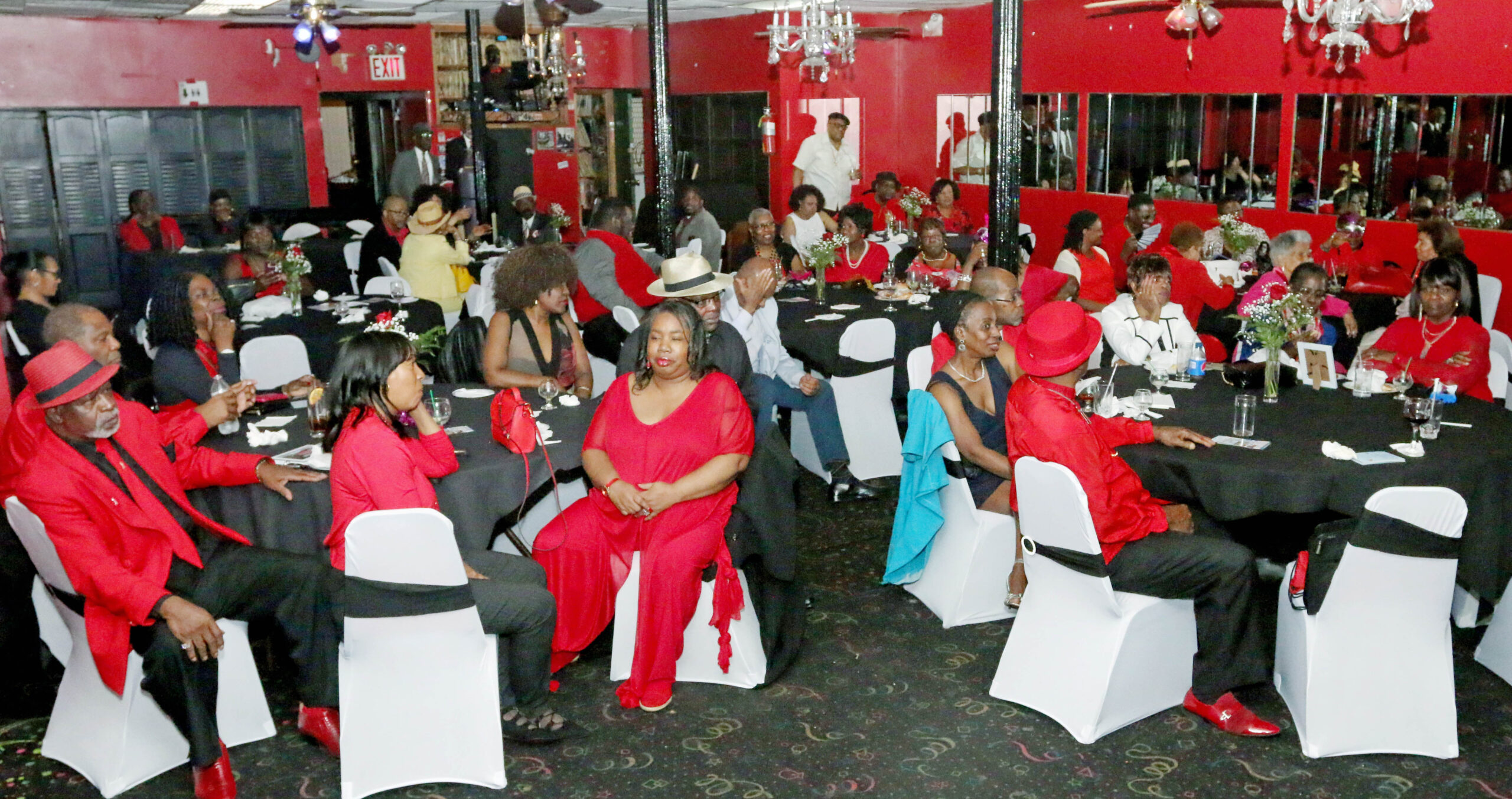 Bedford-Stuyvesant, like many renowned Black communities, is under rapid gentrification. Mom-and-Pop stores, the lifeline of these communities, are almost extinct. However, the Sugarhill Restaurant & Supper Club, located at 609-615 DeKalb Avenue at the corner of Nostrand Avenue in Bedford-Stuyvesant, Brooklyn, continues to push back against the relentless tide of realtors and developers seeking a sale in a display of unwavering, uncompromising values. The business is celebrating 39 years of service to the community.

Owner Eddie Thomas Freeman, the oldest of eight children, was born in Kinston, North Carolina in 1940. He was a sharecropper and graduated from high school at the age of 16. Determined to escape the tobacco fields for a better living, when he reached the age of 17, Eddie, best known as Freeman, migrated to New York and settled in Bed-Stuy with an aunt. He worked in one of the many neighborhood factories, earning $40.00 dollars a week and drove a Gypsy Cab part-time for an extra $20.00 dollars a week. From his earnings, Eddie saved $40.00 a week and spent $20.00 on living expenses. Later, he obtained a job at the post office and was employed there for 20 years. Over the years, Eddie was continually sending money back home to help support his family.

Eddie, constantly in search of a better tomorrow, started a burglary alarm company and continued driving Gypsy Cabs on the weekends. He converted an acquired small downstairs space into a bar/club and later the space extended when a paint store next door was for sale and he purchased it through a loan from the Credit Union. The restaurant now occupies the entire corner space with three lots in the back. Lately, a rooftop restaurant was added to the structure. It took twenty years to develop the entire site. The discotheque was opened in 1978 and the Sugarhill Restaurant launched in 1993.

To Eddie, Sugarhill is more than just a restaurant. Its name is rooted in his North Carolina experience of the separation of communities along the color line. He lived in a town where the line of demarcation, a Main Street, kept the white and Black residents apart. On the Black side, Eddie saw the hustling and bustling residents crowd into the Black-owned businesses on a daily basis in an area called Sugarhill. This name was chosen to memorialize his growing up in the town.

The sprawling two-story enterprise on DeKalb Avenue has more to offer inside than the outside suggests. There are six different areas for entertainment. The street floor is fully equipped with a bar, dancing area with 1960’s discotheque lights in the floor, a stage for entertaining artists to perform and elegant two-sectioned table-seating areas. This opens into the back yard, which has large private booths on the perimeter and outdoor seating to accommodate 700 patrons. An off-room showcases large BBQ drums and complete cooking space. The back yard is adjacent to vibrant Nostrand Avenue and welcomes the community to enjoy free meals and entertainment on “give back” occasions. The second floor of the restaurant displays a landscape of formal dining tables. There is another raised platform and two dining sections with bar accommodations. The rooftop restaurant offers a panoramic view of the bustling neighborhood.

This father of two, a son Aaron and daughter Alesha, loves music and dancing. He reminisced about the time when former First Lady Hillary Clinton was running for a seat in the Senate and held a fundraiser at Sugarhill. Famous musicians, entertainment artists, politicians and local residents continue to use the establishment for functions or just to enjoy the cuisine and ambiance with family or friends.

As the Black CEO of a family-owned business, Eddie says that Sugarhill is not without its challenges. He has a staff of over 40 employees from the community and as with most property owners in Bed-Stuy, city agencies are constantly looking for opportunities to harass them. As property values in the community continue to rise, so does the frequency of calls from realtors and developers asking him to sell. “Take the 15 million and buy something someplace else,” a voice on the phone demanded in one such call from people salivating over Eddie’s property.

Eddie is currently in a court battle with HPD over an additional four lots in the vicinity which he owns. This man of character, principle and commitment says that he will never acquiesce and “take their offers and buy something someplace else,” although he does believe that he doesn’t get the deserved support from his elected representatives.