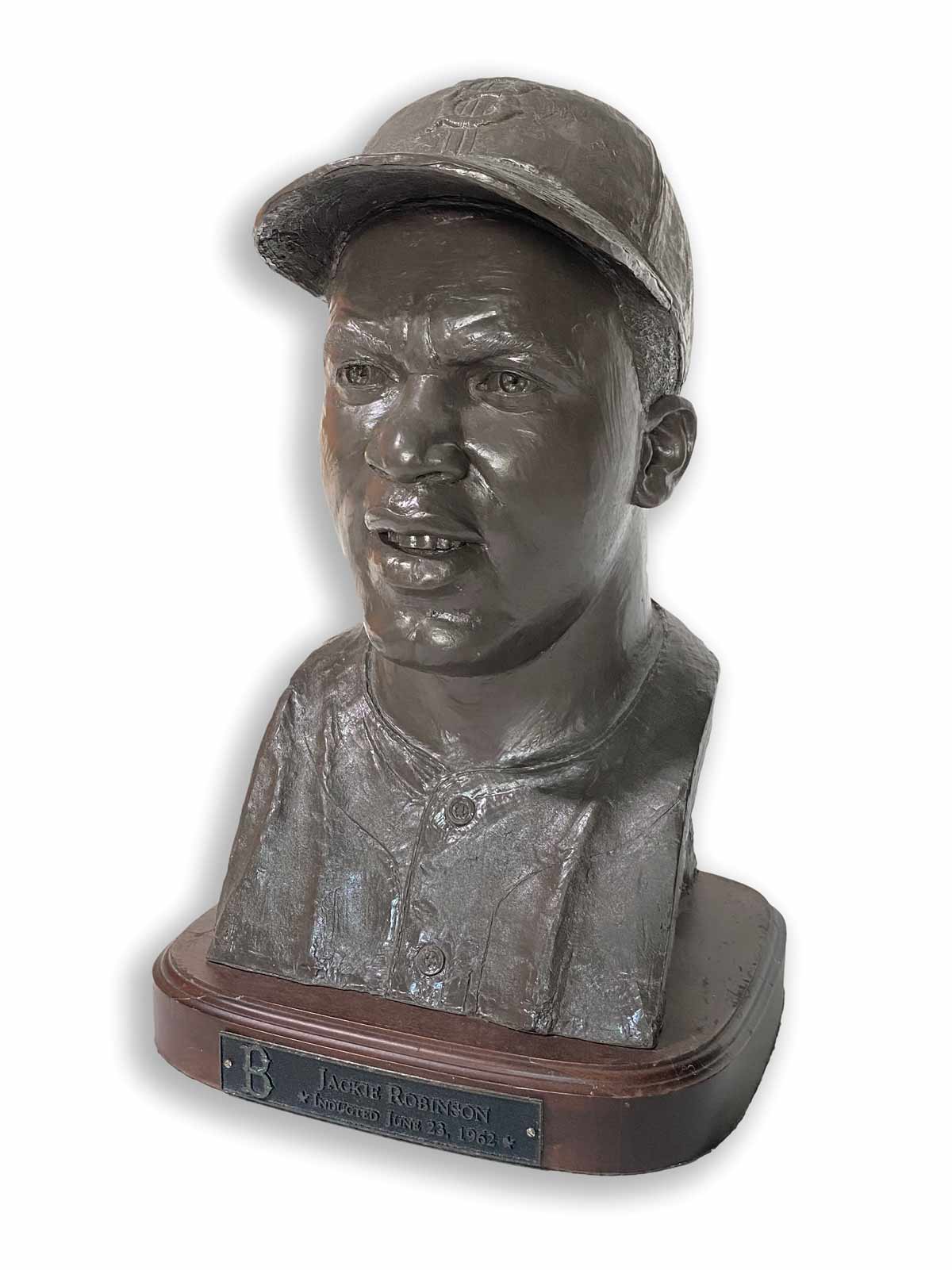 By Fern E. Gillespie
After spending 60 years amassing an amazing collection of 20,000 African American antique and vintage historical artifacts, retired Staten Island history teacher Elizabeth Meaders, 90, will be auctioning off her massive collection as one lot at Guernsey’s.

Meaders’ family’s history is ingrained in the history of Staten Island. The William A. Morris Junior High School, where she taught history for decades, is named in honor of her grandfather, who was an activist on Staten Island. Her family’s Staten Island roots back to the 1700s. Her ancestor has the distinction of being the last slave that was freed on Staten Island during the Civil War era.

“What we’re selling is not individual objects, but the collection in its entirely with the hope that it lives on. Ms. Meaders’ story is a remarkable one. For more than 60 years on a teacher’s salary, she was nevertheless able to amass this material. She lives with the collection everyday in her home,” said Arlan Ettinger, founder and president of Guernsey’s Auction House. “Our hope at the auction is to find a good and permanent home where it can survive. Maybe a museum or a university where it could be studied and become the basis of a curriculum on curating.”

Currently, Meaders is exploring a new passion in collecting — African American women. She is researching and collecting historic artifacts that tell the story of Black women in America. “I think it’s wonderful to be able to document historic African American women, because women never were given the same roles in either White society or Black society, and therefore they don’t generate that much historical memorabilia,” she said. “It’s very hard to document African American historic women. So that’s something that I’m always on the look-out for.”

Our Time Press recently spoke with Elizabeth Meaders about the historic auction of her African American History Trust collection.

OTP: How did you amass your collection? Did you go to auctions, online sales, antique shops, friends and dealers?
Everyone who collects follows the same formula. If you didn’t inherit a collection, then you go out and you look for a collection. When you do that you have to go down whatever roads open and everybody goes down the same road. I go to theme shows. I have a military collection, so I will go to military show where that’s the only thing they sell. I’ll go to a sports show. I’ll go to a political show. You have to rely on auctions and catalogs. You have to rely on shopkeepers, so everybody goes
down the same road. Except for the fact that these shows are dominated by non- African Americans, so it’s not in their interest to especially warehouse Black items because there are not many Black history collectors. Nine times out of 10, I’m the only African American there, and also the only woman. It’s very hard to find these things.

OTP: What are your favorite items from your signed autograph and photo collection?
One of my collecting areas is autographs. Because I look for autographs, I have letters and signed photos. I’m a civil rights collector. I look for letters that have civil rights content. I have letters from Dr. King, Rosa Parks and Roy Wilkins. I also have letters from evil people who were in the civil rights movement like George Wallace and Bull Connor. The value of a letter depends on the scarcity of the signature and what the letter is about. My most fascinating letter is a letter written by George Wallace in which he explains how much Black people like him.

OTP: What has been the impact of your family’s historic legacy in Staten Island on your interest in collecting Black history artifacts?
Collecting and an interest in history is kind of an individual thing. Everybody isn’t interested in history. But, I come from a family where there are historians and history makers. I spoke about a school named in honor of my grandfather. We have people in my family, early African Americans, who were servants. A lot of them were servants in the homes of abolitionists. There was an abolitionist section in Staten Island. So, a lot of them worked with abolitionists who were very progressive and they encouraged that spirit in my ancestors. So, I have a lot of relatives who are writers, historians and professionals in other fields. We all kind of share an interest in history. The interest in history spurred me on collecting Black History because our history is not in American history books. So, there’s a lot of glory involved in actually collecting and documenting our history.
For auction registration and additional information on the Elizabeth Meaders African American History Trust auction, please go to www.guernseys.com
Bernice Elizabeth Green is Editorial Curator of Our Time At Home