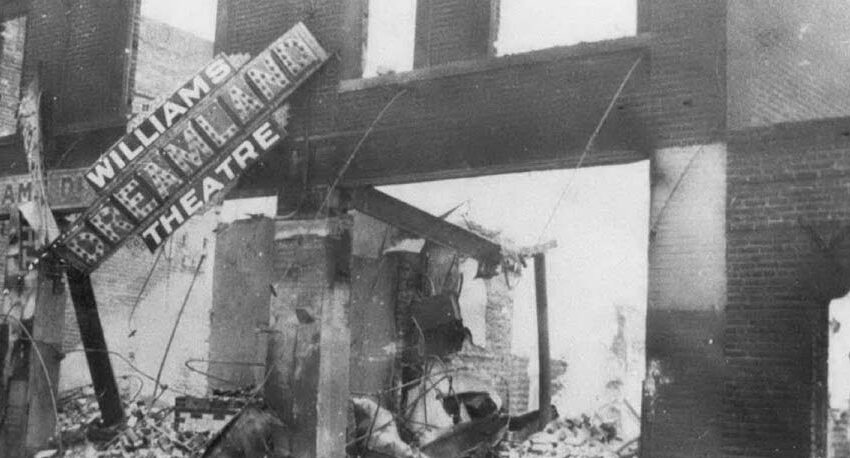 Tulsa Massacre Survivors Remember Greenwood Before White mob “Tore it All Down” The Tulsa massacre took place 100 years ago, but it’s still clearly ingrained in the minds of survivors Viola Fletcher, 107 (age 7 at the time) and Lessie Benningfield Randle, 106. A once-prosperous section of Tulsa that became the site of one of […]readmore 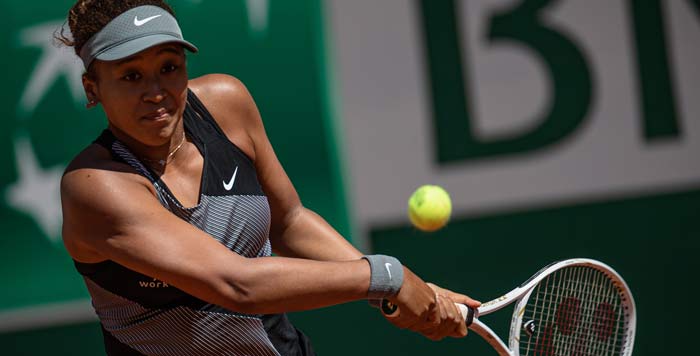 Naomi Osaka: “Before I am an Athlete, I am a

From Tennis365Just hours after reaching the semi-final of the Western & Southern Open, Naomi Osaka pulled out of the tournament following the shooting of Jacob Blake in the United States.Two-time Grand Slam champion Osaka had defeated Anett Kontaveit, but she decided to take a stand against racial injustice after Blake, an unarmed black man, was […]readmore