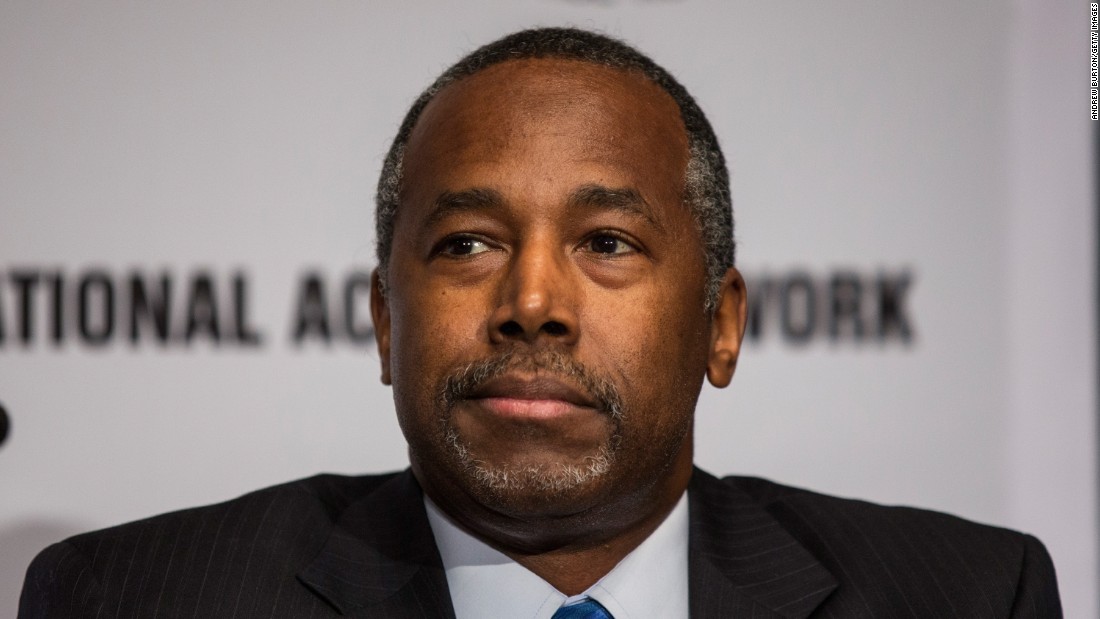 New York, NY – “President-elect Trump in his determination to get one Negro in his cabinet has handed down the outrageous appointment of Ben Carson as the Secretary of the Department of Housing and Urban Development – a position he would assume with zero qualifications.

“In New York City and in urban areas across the country, black and brown citizens are constantly battling an affordable housing crisis. What does Mr. Carson know about housing laws, the development of affordable housing, regulations or housing safety? Trump’s appointment of the unqualified Carson shows us how seriously he will take these issues in Washington. Mr. Carson himself expressed his inexperience in running an agency when he rejected the position of Health and Human Services Secretary – a position his resume actually supports.

“In school we learned that the essentials to life were food, clothing and shelter. The selection of Mr. Carson is a disregard for one of the essentials to human life. It appears as though the appointment of a loyalist is more important than finding a qualified individual. The Senate must reject this confirmation at the earliest opportunity and the President-elect should withdraw this nomination NOW,” said Bertha Lewis, President and Founder, The Black Institute.

Ben Carson is totally unqualified to be HUD secretary

What the Election Analyses Are Leaving Out