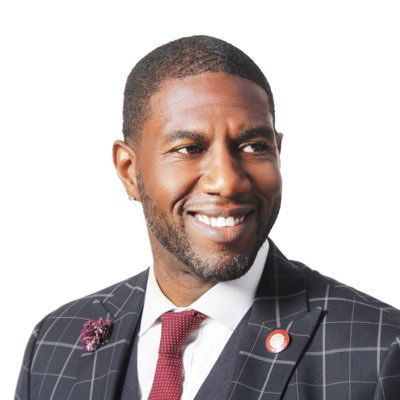 By Taharka Robinson
The New York State court system is the largest in the country serving one of the most populated and diverse states in the nation. There are over 1,350 state judges and 15,000 non judicial employees responsible for an average of 3,000,000 new cases that are filed in the New York State court system every year. There are demands in the New York State judiciary to deliver timely an effective justice, however, to move the massive caseloads, the New York court system frequently finds it difficult to assign judicial and non-judicial resources where they are needed most. The New York State Unified Court System’s organizational structure, which is very complex to navigate, imposes obstacles to justice not only for litigants, not only for defendants, not only for attorneys, but for judges as well. We need judicial reform.
The New York State Unified Court System and Office of Court Administration were authorized in 1977 by the New York State Legislature through an amendment to the New York State Constitution, with the budget and financing for the state judiciary operating through unified state control, with the state courthouses remaining the property and responsibility of the local municipalities. 44 years later the judicial system is still not working.
In 1988 former Chief Judge Sol Wachter announced the formation of The New York State Judicial Commission on Minorities. The Minorities Commission was put together to evaluate the public and court participants treatment of minorities in the courts. In 1991 The Minorities Commission released a report which concluded that “There are two justice systems at work in the courts of New York, one for whites and a very different one for minorities and the poor.” The Minorities Commission also found the public looked upon the court system as a racially biased institution and the courts mostly utilized by minorities, (Criminal, Housing, Family and Civil) are grossly inadequate, deteriorated and are sometimes referred to as ghetto courts.
The Minorities Commission Report also noted overly racist comments from judges in open court and minority Judges were underrepresented in supervisory and administrative positions in the court system, and also minorities were underrepresented within the non-judicial workforce.
30 years later, judges of color are still underrepresented compared to the populations the courts serve In New York City. New York City has a population that is approximately 31.7% White, 24.2% Black, 26.3% Latinx and 14.1% Asian. The judiciary in New York Courts is 58.1% White, 21.5% Black, 12.4% Latinx and 6.3% Asian. Individuals appearing in the New York City Courts face a judiciary that is not representative of the city. Is Justice blind? We must call on the members of the New York State Legislature to conduct judicial redistricting.