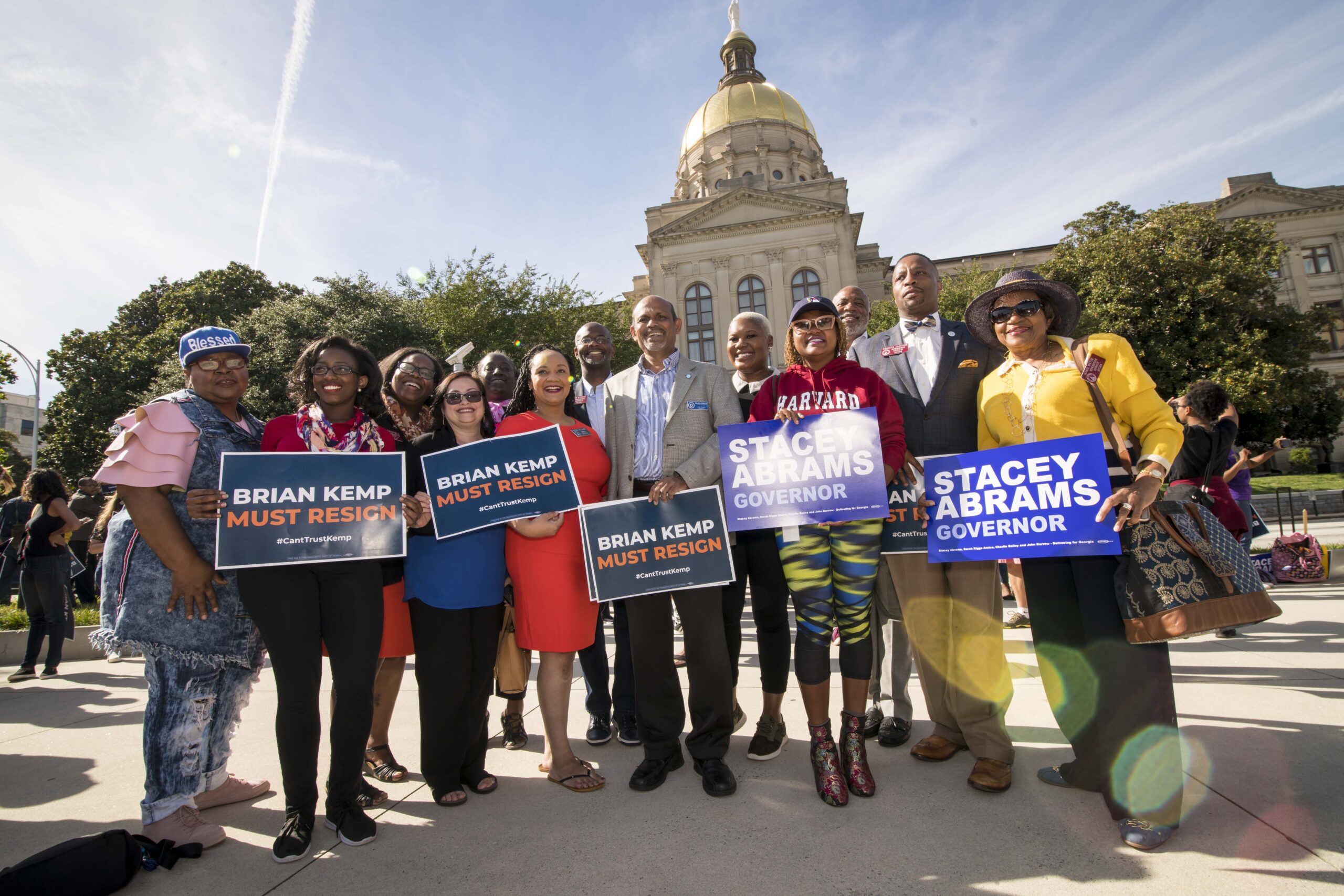 Over 53,000 Voter Registration Applications on Hold in Secretary of State Kemp’s Office

“It’s a stain on our system of democracy when less than a month before an election which could produce the first African-American female governor in our nation’s history, we are seeing this type of voter suppression scheme attempted by a state official whose candidacy for the governorship produces an irremediable conflict of interest,” said NAACP President and CEO Derrick Johnson.

“We are closely monitoring this situation with our Georgia State Conference President Phyllis Blake and demanding a complete investigation and full transparency prior to the election,” added Johnson.

The NAACP is asking for all voters to verify their status by going online to https://www.naacp.org/vote/

According to a report from the Associated Press Sec. Kemp, who is also a candidate for governor has “cancelled over 1.4 million voter registrations since 2012. Nearly 670,000 registrations were cancelled in 2017 alone.”

In August the NAACP Georgia State Conference successfully fought against the closing of 7 of 9 polls in the nearly all Black area of Randolph County.

The NAACP Georgia State Conference earlier that month called for Sec. Kemp to step down from office due to possible unethical and conflict of interest issues. The group pointed to a report from the FOX 5 I-Team—Kemp, a Trump-endorsed candidate utilized taxpayer paid for app to promote his gubernatorial campaign.

Cosby’s In Jail, A 3rd Kavanaugh Accuser Comes Forth, A 4th is in the Wings