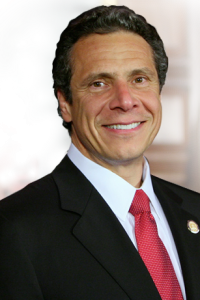 Why did NYS Governor Cuomo use the “N” word last week?

He said that he was referencing a NY Times story.   I read the Brent Staples 10/13 opinion piece, “HOW ITALIANS BECAME WHITE,” which may be bothersome to some.  Staples related a narrative about Italian immigrants in Louisiana who were lynched in the late 19th century and the origins of an American myth and Christopher Columbus as a consequence of that lynching.

Now you should listen to the tapes of the Gov.’s comments to fully understand why he found it necessary to use the “N” word.

Advertisement
Related Topics:cuomon-word
Up Next