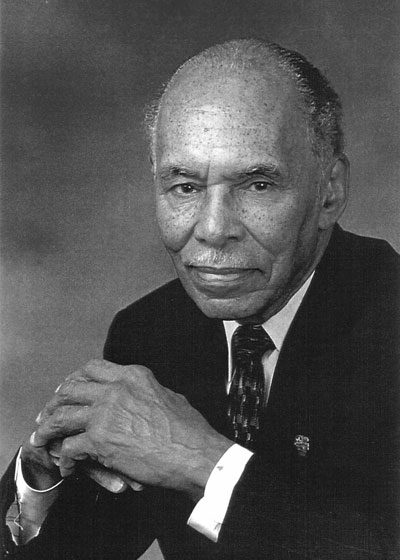 By Victoria Horsford   RIP:   ROSCOE BROWN   New Yorker extraordinaire Dr. Roscoe Brown, 94, died on July 2.  A Greatest Generation exemplar, Roscoe Brown was one of the Tuskegee Airmen, who were the first African-American military pilots in US history.  A squadron commander, Brown flew 68 combat missions and shot down two German […]readmore 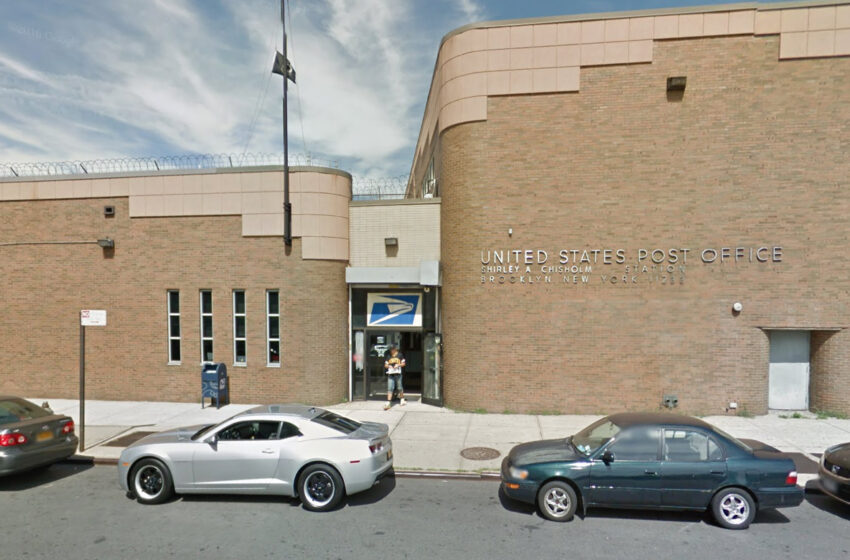 By Bernice Elizabeth Green Listening to, hearing and addressing the concerns of the public has been key to the success of CB3, one of the most powerful boards in the city.   Even when the going gets rough, and the rough gets stormy, CBS 3 members rarely lose sight of a singular purpose: the health […]readmore 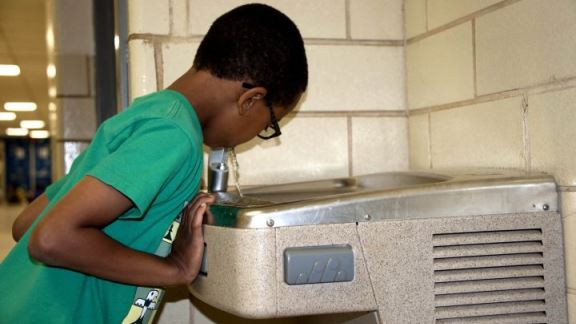 By Akosua K. Albritton NYC Department of Health and Mental Hygiene (DHMH) failed to ensure that all group day care facilities perform lead water tests and submit the test results to DHMH.  Rather, the agency directed personnel to input false data into the Child Care Activity Tracking System (CCATS) in order that the permit applications […]readmore

By Eddie Castro Lincoln High School is well-known for producing some of the top basketball players to make it to the NBA. Players such as Stephon Marbury, Sebastian Telfair and Lance Stevenson. Once again, another chapter for Lincoln High is about to begin as Coney Island native Isiah Whitehead’s dream became a reality. Two […]readmore