View From Here – This just in: Ted Cruz drops out,

By David Mark Greaves Talk about living in interesting times, Donald Trump is the presumptive Republican nominee for President, setting up an election that is for the soul of the country and it has to be a blowout win for the probable Democratic nominee, Hillary Clinton.   Despite any misgivings, and placing any lack of enthusiasm […]readmore 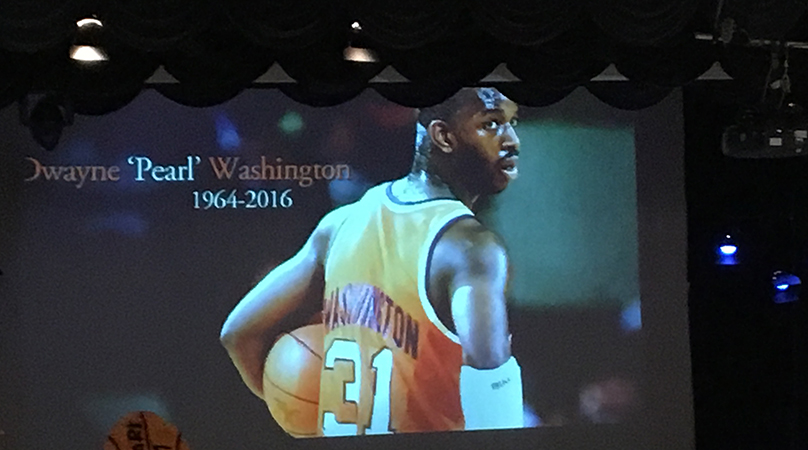 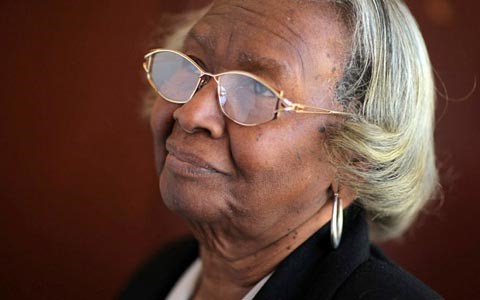 Putting a Halt to Elder Abuse

By Akosua K. Albritton An African proverb wisely advises: Your children are your social security.  This means parents can be confident that their adult children will keep them housed, fed, and clothed in their golden years, so treat them well when they are growing.  But is this proverb true in today’s society?  Sadly, many […]readmore